Being the Devil's Advocate is killing innovation

I admit it. I usually defend challenging new ideas as being the “devil’s advocate”. Like he needs one…

Now, I don’t do this to cut off the other person’s idea. I like being challenged on my ideas, and the strength of the responses is a good indicator of 1) How good the idea is, and 2) My conviction to it. So I assume that other people don’t mind it. My intent is to draw out more information so I can better understand someone’s position.

But what does it really do?

I’ll preface the rest of this discussion that this is not a catch all. Not everyone will react the same way, as that’s what makes us all different. However, this is more of a “what can happen” precautionary tale.

We know that having an open and collaborative environment fosters innovation. We also know that great ideas start with quantity, not quality. My favourite part of running ideation sessions is seeing some of the completely weird and wonderful suggestions that pop up.

By being the devil’s advocate, I was forcing my (perceived) preconceived notions of what the idea should or shouldn’t be. I was forcing the person generating the idea to defend themselves, an act that is almost guaranteed to ensure that they don’t come up with anymore. I was telling everyone else in the room that I would also pick holes in their ideas, so they had better have thought through every possibility. Otherwise, I’ll find that hole, and raise it, and they might look silly… maybe it’s easier if they didn’t raise it.

I even see it in other people and don’t like it. On a recent assignment, we had a noted devil’s advocate, and unfortunately, she wasn’t universally loved. She came across as a know-it-all and was all about showing everyone in the room how smart she was. That might not be how she was trying to portray herself (let’s hope not anyway), but that was the read of the room. And that used to be me.

What to do instead?

Firstly, if you ever hear yourself say “I’m just being the Devil’s Advocate”, its time to close your mouth.

Secondly, go read Ten Face of Innovation by Tom Kelley. Through his time at IDEO with his brother, David Kelley, he knows a lot about the subject of innovation and his written three books on the subject.

Three roles which he suggests you could play instead of the Devil’s Advocate are the Anthropologist; the Experimenter; or the Hurdler.

The experimenter is willing to test some ideas in small ways to see if they can make a big impact. Instead of shooting holes in an idea, imagine how the idea can be tested on a small scale first. I personally love this one, as it goes very nicely with my North Stars: Design Thinking and Lean Startup.

The hurdler is skilled in jumping over roadblocks that impede progress. Instead of saying “No,” and finding a reason to justify the “no,” a hurdler leads with “yes,” and finds a way to make it happen if it is best for those the organisation. The hurdler is not naïve to the challenges but looks for ways to overcome them.

Of course, every situation needs multiple perspectives. A team filled with “yes men” will fail to get the right result. But offering different perspective does not always mean we need more Devil’s Advocates. 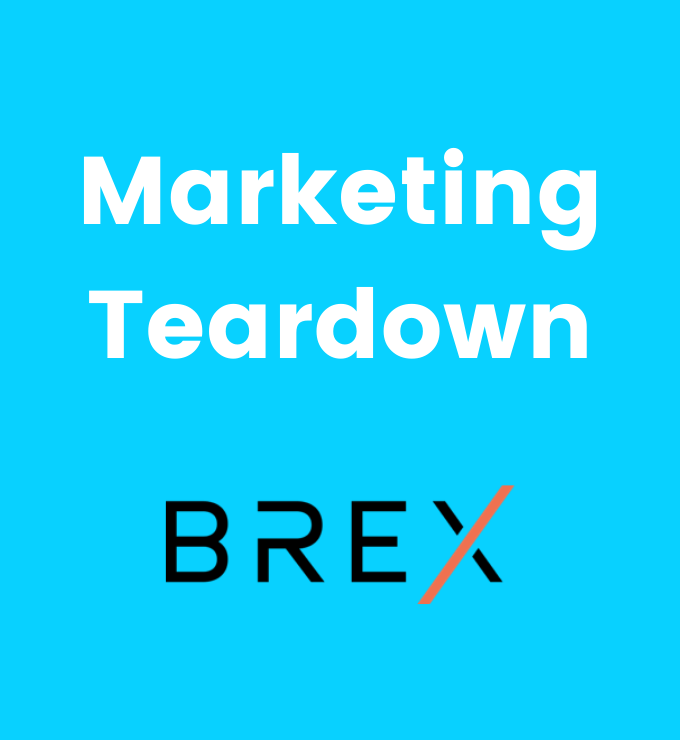 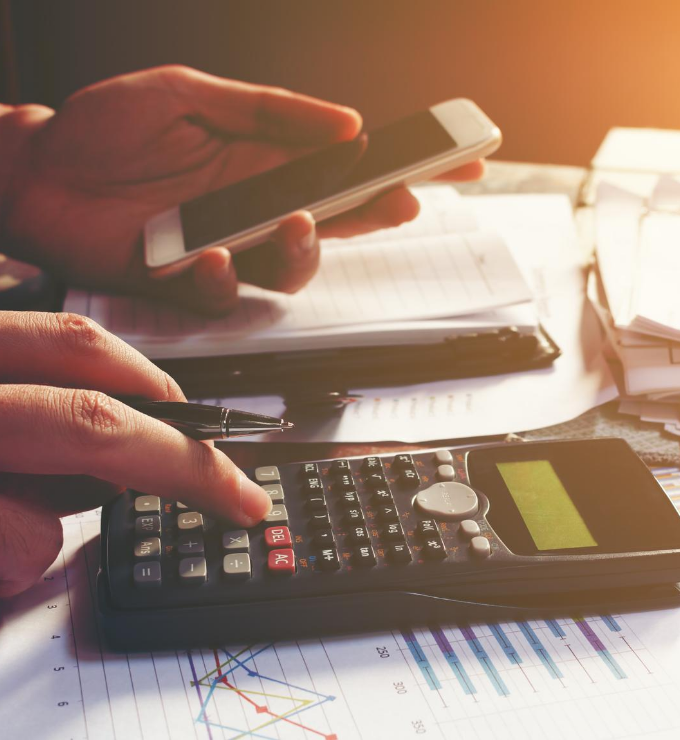 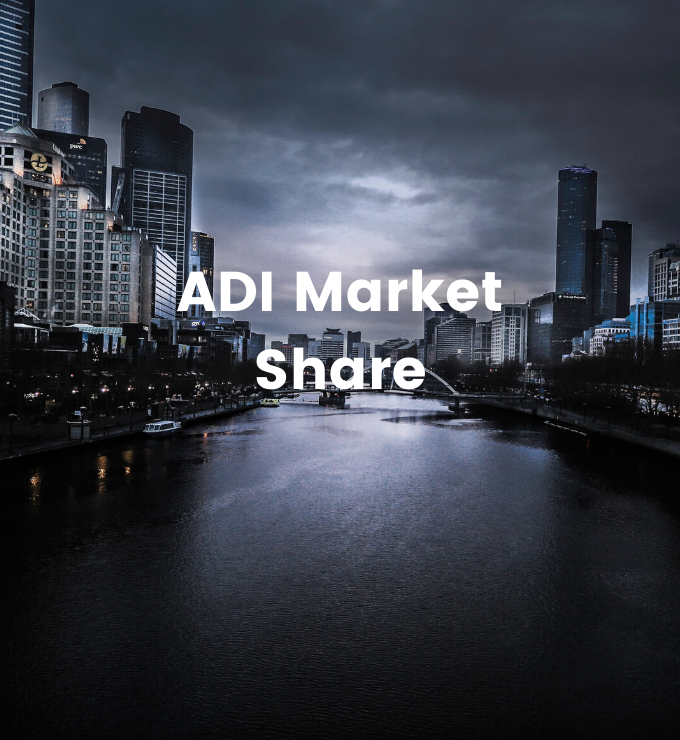