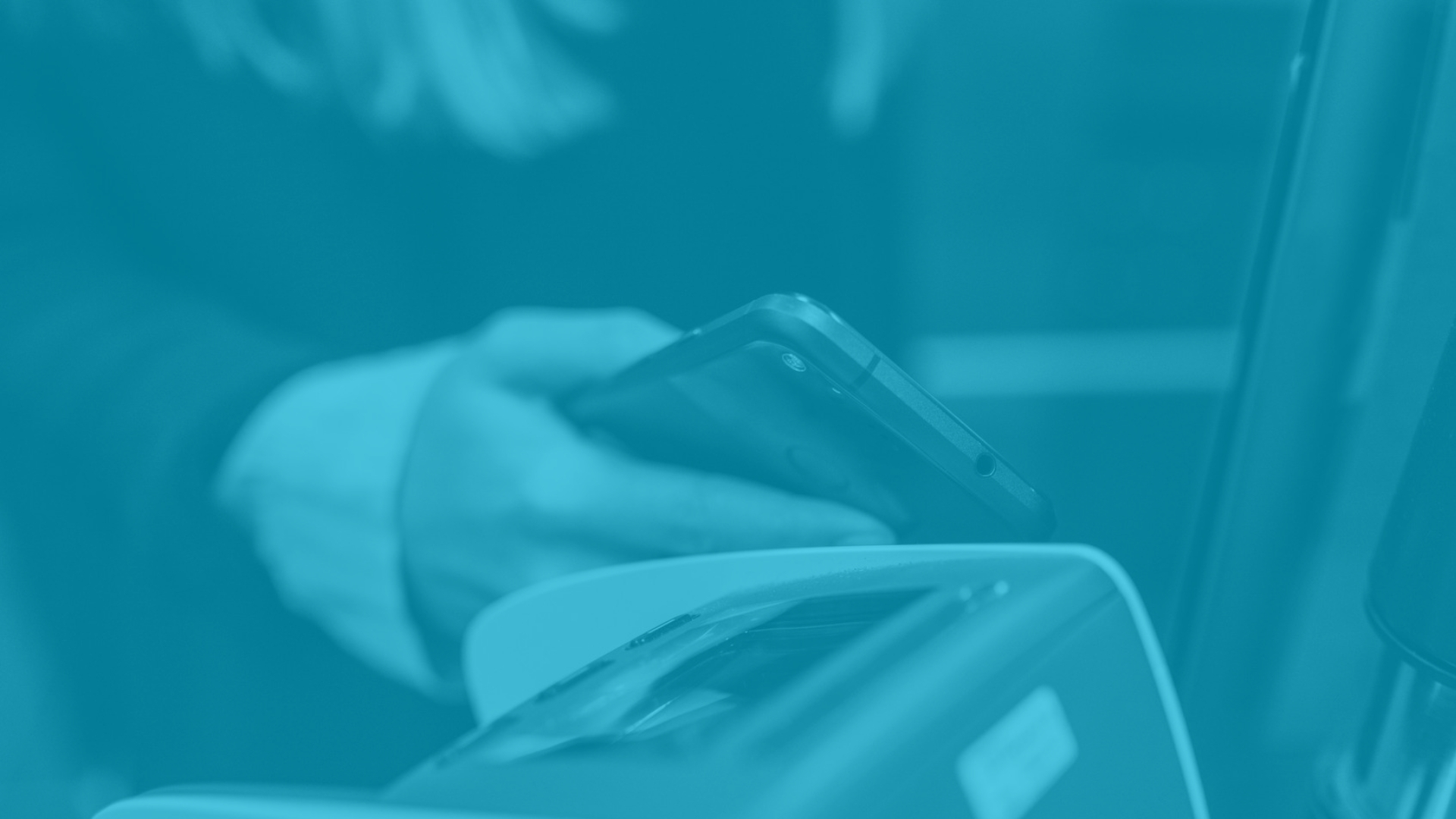 I often see graphs outlining the number of transactions being made through mobiles, whether it be through issuers proprietary apps or the hand-set mechanisms mentioned previously and being portrayed as a key industry issue. I see articles outlining the “failure of Apple Pay” and other mobile payments not winning the war against cards. And all I can think about, is who cares?!? Why is this even a conversation? Why is there a perceived battle between mobile and plastic?

When presented with the lower than expected take up, a common response is that contactless payments (PayWave; PayPass etc.) took a while to get traction, and then when the supermarkets came on board it took off, therefore mobile payments should be similar. They’ll take a little while to get momentum, and then dominate! Here’s why that is not going to happen.

Where are the benefits?

By transitioning smaller transactions that were typically done with cash to contactless, there were clear benefits as well as incentives to make it happen.

By making the transition, the schemes got more transactions and volume through their systems (which equals more revenue); issuers and banks were able to decrease the amounts being taken out via Cash which keeps more money in accounts for longer, and potentially increase the interest from revolving balances on credit cards. The decrease in the need for cash in ATM’s and Branches balances out the loss in revenue from cash withdrawal fees, but the banks also got huge amounts of data about customers spending habits; merchants benefited by decreasing the cost of cash handling and speeding up the transactions; consumers benefited as they now longer needed to worry about cash and coins, they didn’t need to get to the ATM and they were able to get through the queues faster.

In order to make these benefits realise for the four parties, incentives were provided. Schemes lowered the interchange for contactless transactions and/or for specific merchants that rolled out contactless terminals. Issuers and bank provided incentives to consumers to use their card for a contactless payment as it drives front of wallet behaviour.

Does transferring transactions from plastic to mobile benefit anyone in the four-party model? Pundits say it is more convenient for customers… but who has asked them? Sure, I make the odd Apple Pay transaction… but I am still likely have my wallet on me. A quick scan, and I have 5 cards across 3 banks; my transport card; my health insurance card; drivers licence; museum membership; and business card…. Making an Apple Pay transaction doesn’t remove the need for me to carry a wallet.

Ah… “but what if we got rid of the redundant technology that is wallets and their contents?” I hear you ask. Good question (but not really). There are numerous examples of where a redundant technology still exist, and even flourish. Think bicycles and watches. Neither of these are needed, yet are experiencing significant sales growth. My wallet is part function, but also part of my personal brand. Also… it would take many, many years and the consolidated efforts of Governments and Corporate’s to mitigate the need for a wallet. And here is the kicker:

Having a wallet or purse is not a customer pain point. We have been trying to solve a problem that doesn’t exist.

Should we still do mobile payments then?

Absolutely! For some customers, it's super convenient. I always have my phone on me even if don’t have my wallet, so if I’m ever caught out, it’s great to know it’s there. The industry should still be innovating on form factors and providing as many access points to customer’s funds as they want.

Wearable around the wrist? Sure. Pay with my sunglasses? Why not? Get some coffee with your suit? Eh… stretching it now. Contactless belt buckle? Gone too far.. back up.

The point is consumers just don’t care about this stuff. They want to buy jeans. We need to give them every way that they wish to buy those jeans…. And stop thinking that one mechanism should dominate. In my view, Apple Pay and its contemporaries are a huge success. But I’m looking forward to getting a chip embedded in my hand! 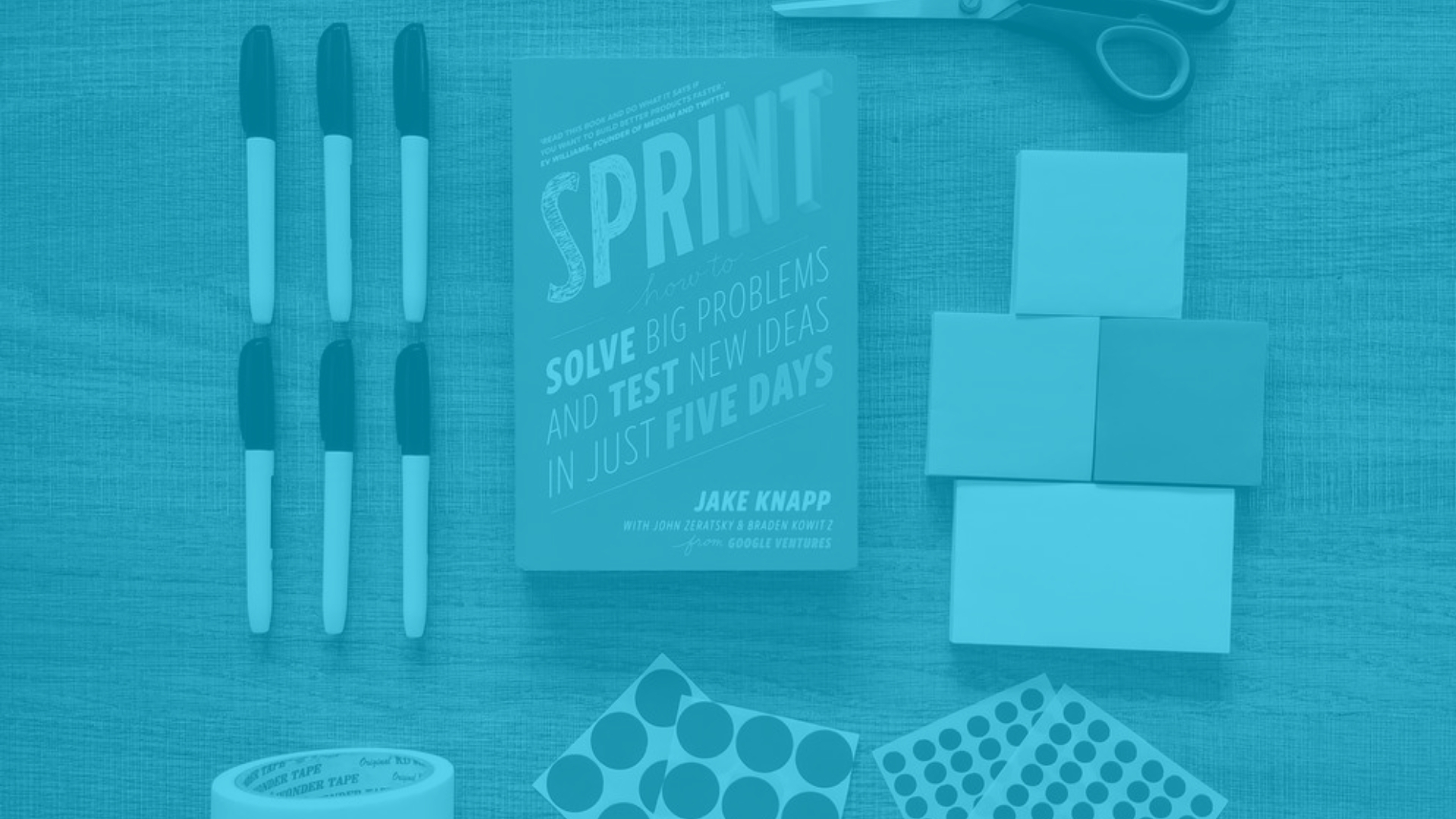 So you've heard of Design Sprints, but haven't yet read the book (BUY THE BOOK!!)? Here's a brief explainer PLUS the evolved version Design Sprint 2.0 and how it covers the same stuff in 4 days. 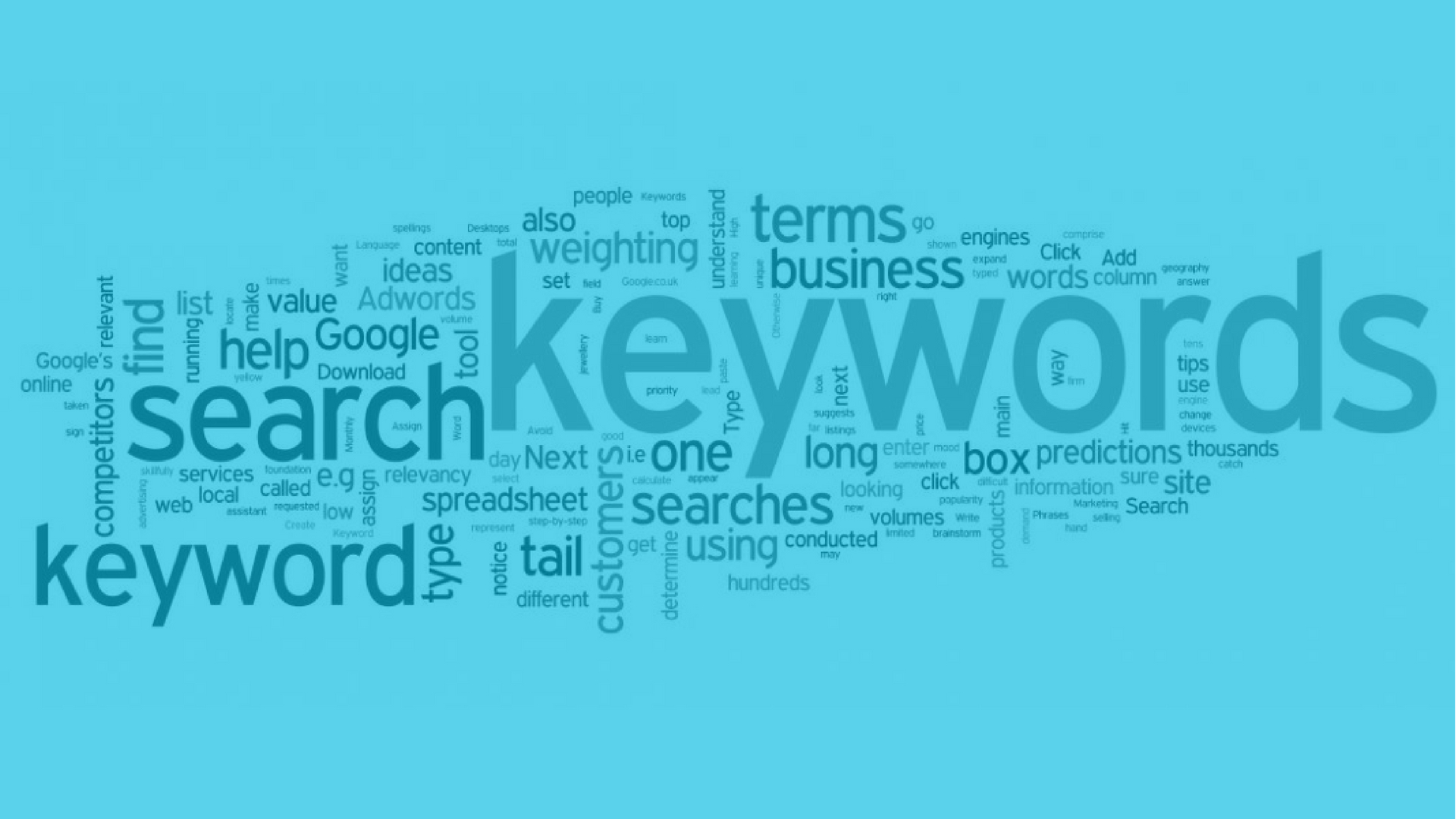 Use keywords to EXPLODE your Google Ads results 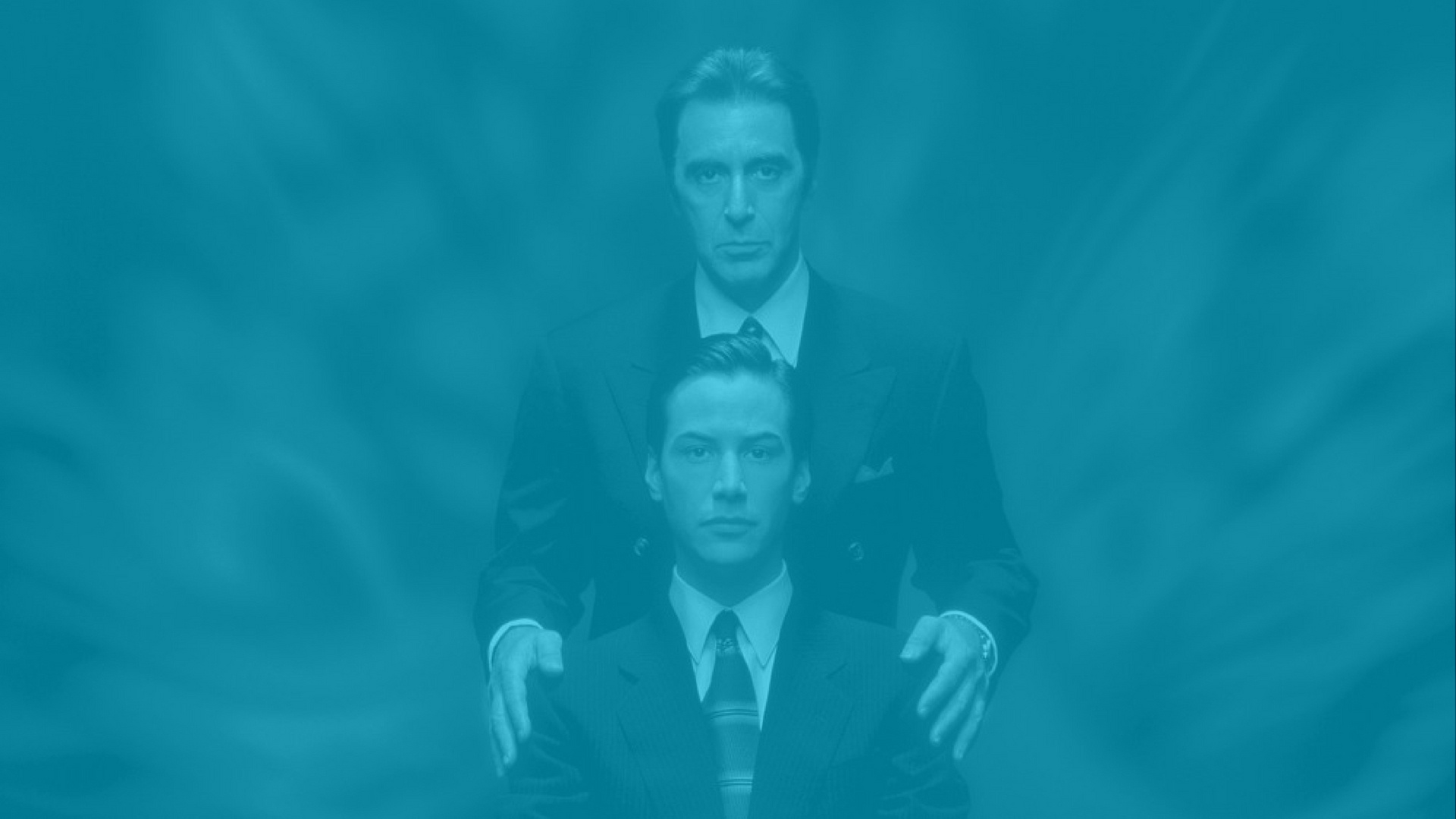 Being the Devil's Advocate is killing innovation

Stop being the Devil's Advocate, and what to do instead