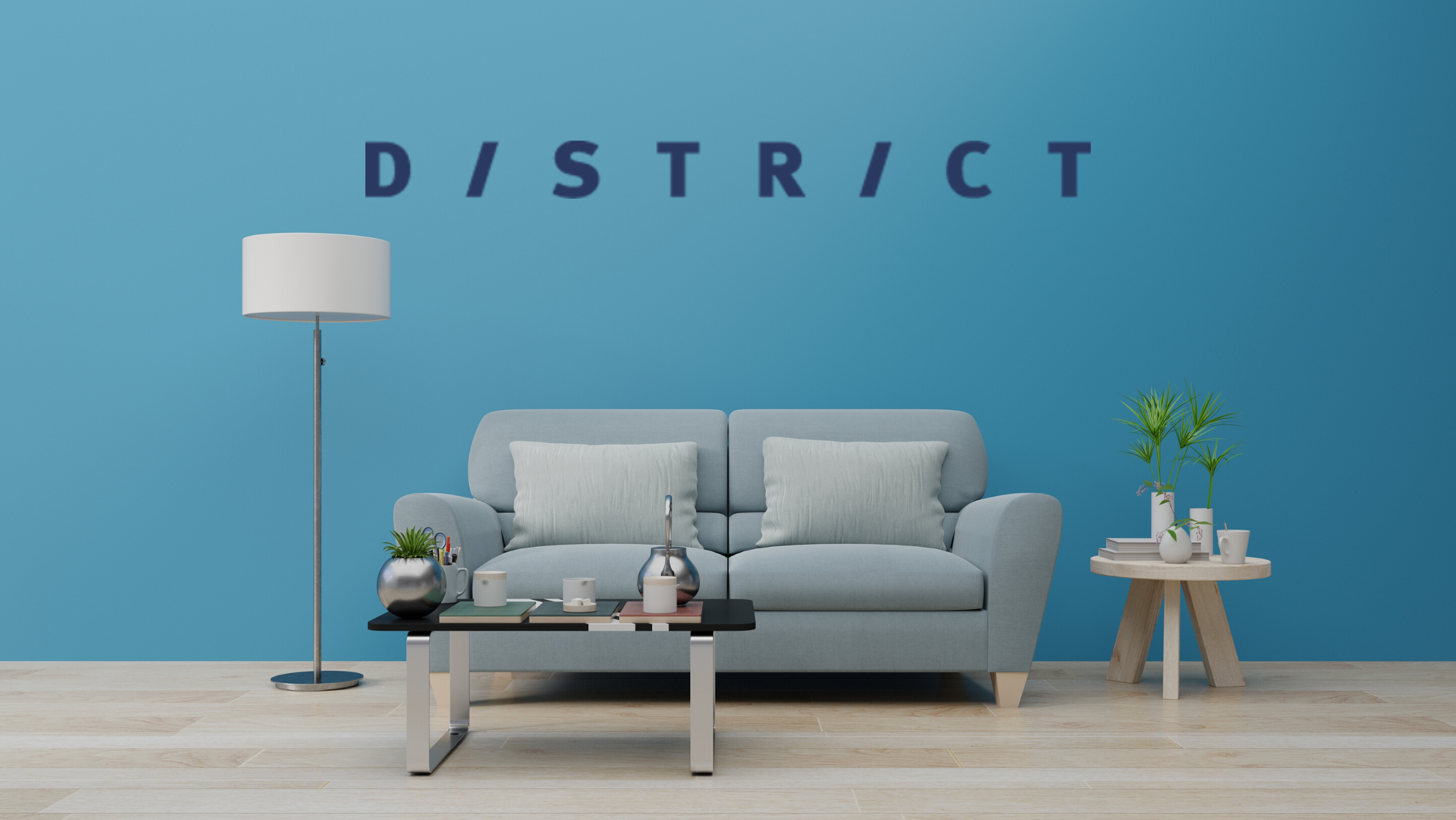 increase in traffic from Social

District is a designer furniture retailer with outlets in Perth and Melbourne. Every year, they run a direct to the public clearance sale where they clear out any excess stock, display stock as well as new stock. Their typical approach to advertising these clearance sales were through radio and in local newspapers.

While they had been pretty successful as their products are awesome, they wanted to see if they could improve on this by running some measured social advertising, so got us to run a campaign for the 2 weeks leading up to and the 1 week of the sale.

As District were pretty new to Digital Marketing, we needed to first take care of some Digital Housekeeping. This included:

With that stuff taken care of, it was down to paid social strategy design work. District had a decent email list that they had grown over the years, as well as a fantastic presence on Instagram and Facebook. Super engaging imagery!

The objective for the campaign was website visits, as we wanted to top up our Warm audience pool at the same time as increasing the size but narrowing the targeting of the lookalike audience.

The cold audience performed surprisingly better with a slightly lower cost per result. While we can’t go into the financials, the team sold more in store than they have ever done before. 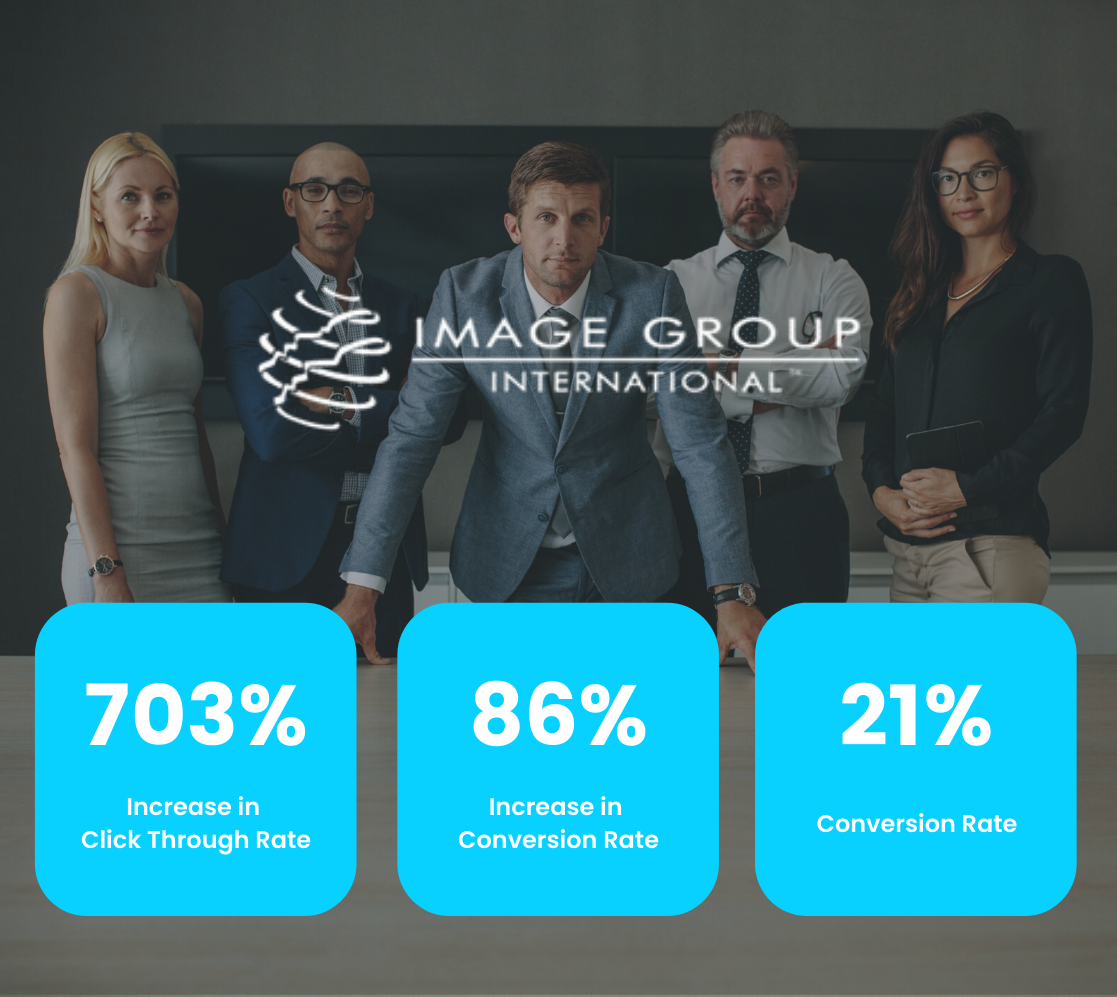 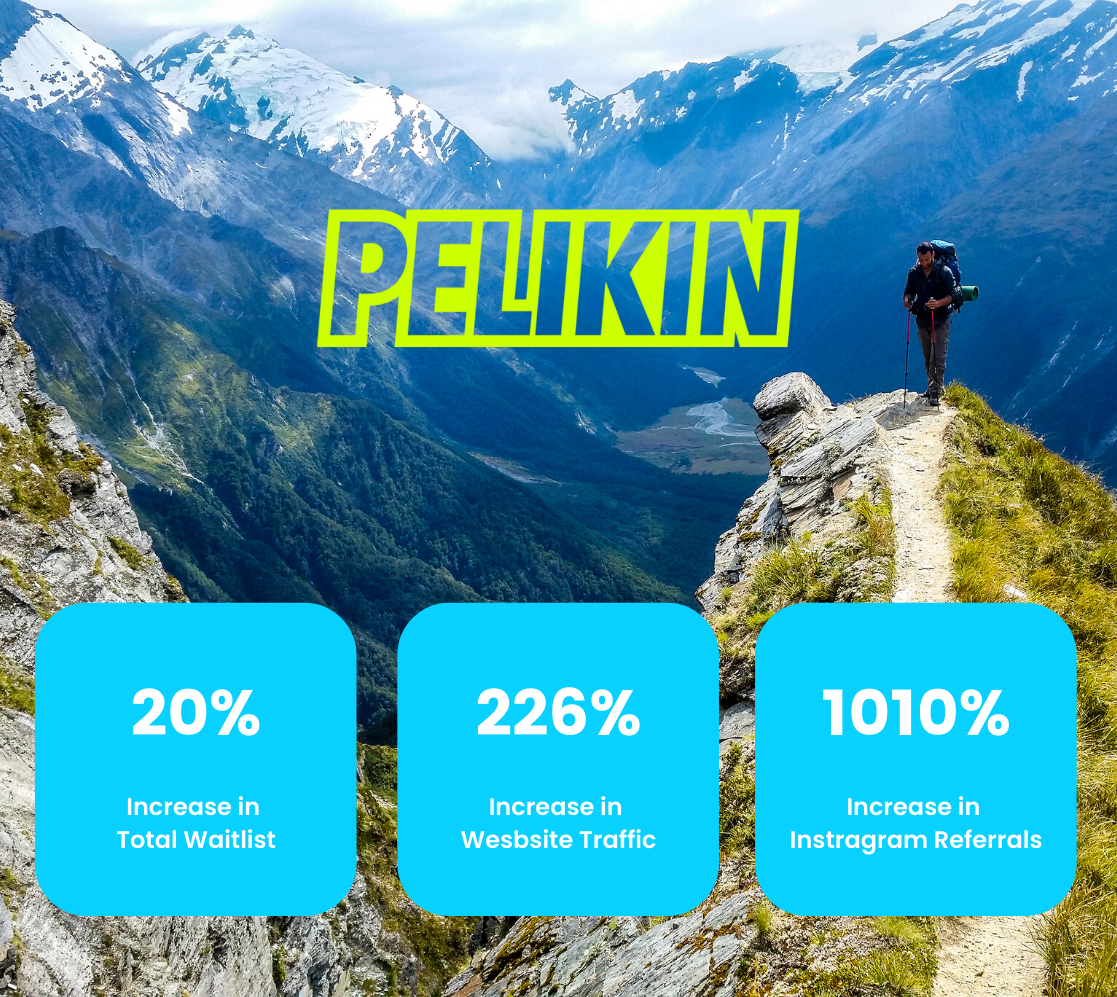